We Even Went to Church in Germany…Sort Of.

Europe is full of castles. (I think there are almost as many castles as Starbucks locations, but I can’t prove that) Another thing Europe is full of is beautiful churches. I visited one of the most gorgeous churches in the world in Dresden back in 2006, but Munich has its own treasure: the Frauenkirche. A Catholic Church whose full name is “Dom zu unserer lieben Frau” (Cathedral of our Dear Lady), the Frauenkirche has landmark status. It’s got two breathtakingly pretty towers. 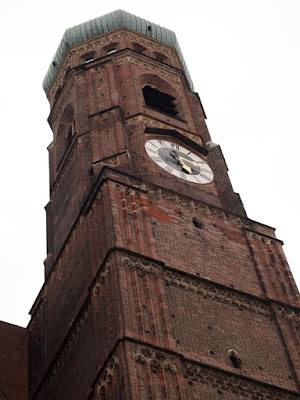 One of them is covered for renovation, though, so it’s not as pretty. See? 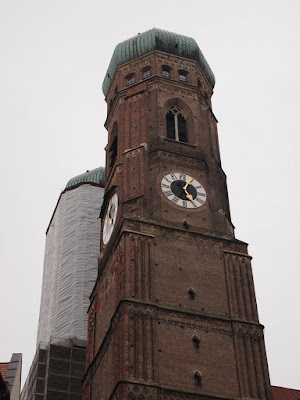 The doors are carved. 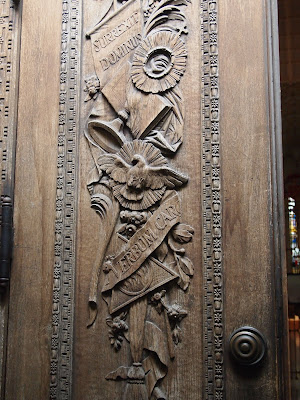 Here’s the inside. Nice, eh? 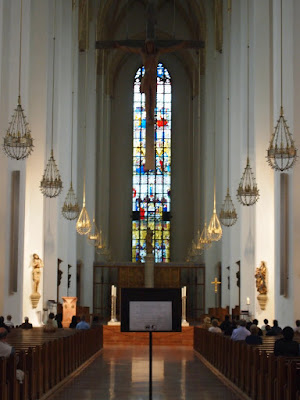 I love these prayer candles. I know what they’re for and how they’re used, and I’m sure there’s a “real” name for them, but I’m Jewish, so if someone could help me out by telling me if they have an official name so I don’t have to Google, that’d be great. Anyway, I love their glow. 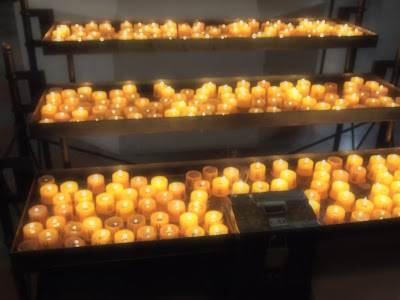 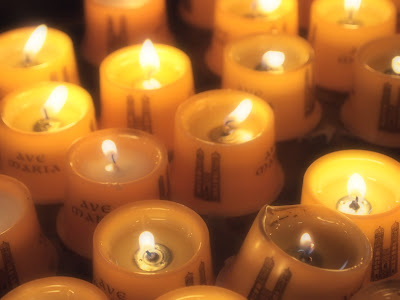 The Frauenkirche also has the “Devil’s Footprint” right there in the floor. Click here to read that story. 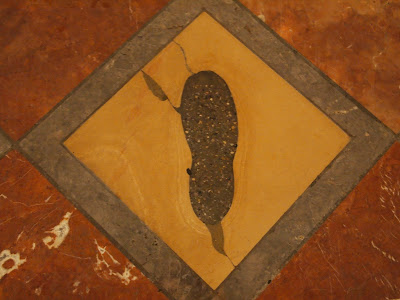 The south tower is open for tourists (or locals) to go up and check out the town from up high, but they closed ten minutes before we arrived on the first day, and on the second visit the elevator part of the climb wasn’t working and we were short on time so we had to skip it.

I guess we’ll have to go back…*sigh.* Too bad…Not!