The younger boy cracks me up.

During the last couple of many months, he has been acting the part of a very normal teenager: spending lots of time in his room and not so much with us, attached to one of many technology items (sometimes more than one at at time) we have in the house. We’ve had to make major efforts to have actual discussions that delve deeper than:

…and it’s not always easy to find that time, what with four of us running in different directions most of the time. When we can pin him down, though–like at the dinner table, for example? It is a true pleasure to talk with him, to see what a great guy he is, to hear what he thinks about the world around him.

Going to Europe meant–except for a couple minutes of daily laptop usage (mostly so I could post photos on Posterous!), thanks to Kat’s hospitality–unplugging completely for eight days. I was looking forward to it. The focus was on family, completely. It was glorious.

Spending this time with both of our kids was the big bonus of this trip. Put all the castles and Nutella and mountains and Wiener Schnitzel and all that aside, this trip meant a lot on a personal level.

Another bonus? Watching all of the different faces of the younger boy. He’s got quite a personality (especially when he’s unplugged!), and he made us laugh, made us think, and made us proud. He was introspective but engaged, just the right amount of silly, and smart as all get-out. (After only one year of German, his language skills blew me away. So proud!)

I got a bunch of great photos of him, just being him. Whether he was hamming it up alone or with his brother and dad (like when I asked them to get together for a picture and he decided to stand about eight feet in front of the other two) or just being thoughtful, he made this group of pictures something I’ll treasure forever. 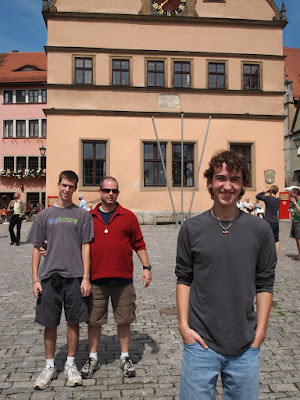 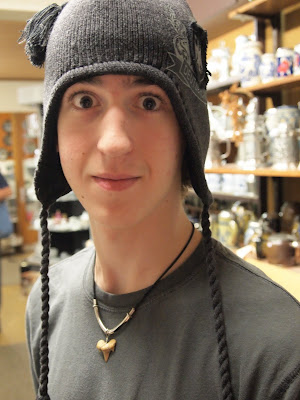 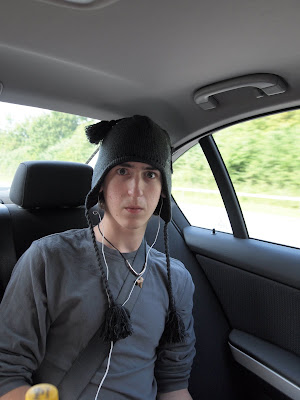 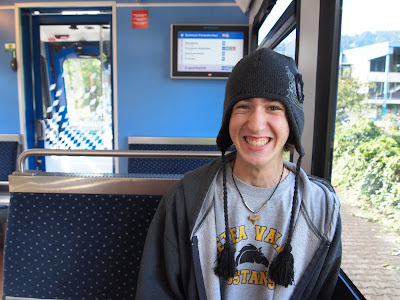 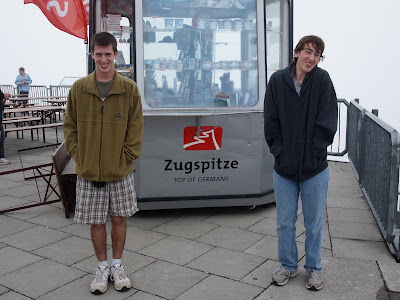 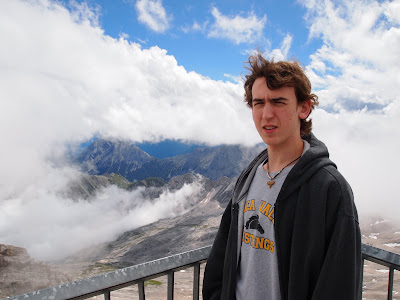 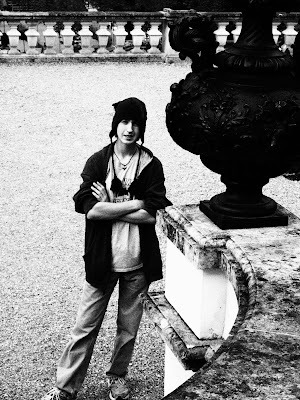 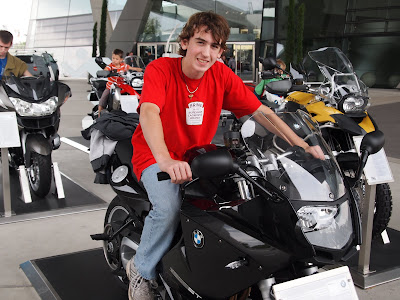 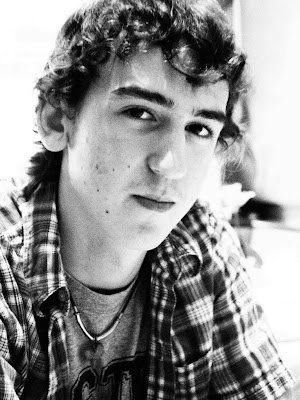 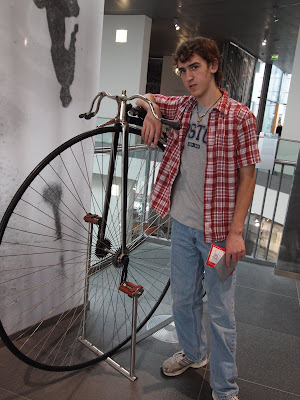 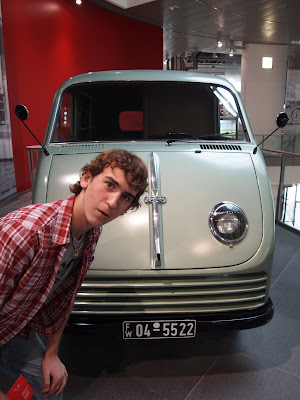 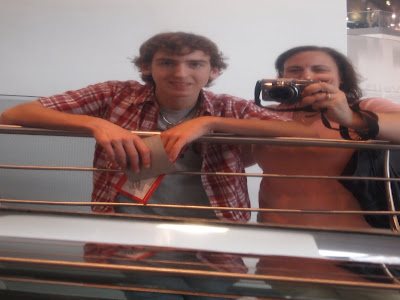