Let’s say you’ve got a kid between the ages of 8 and 17. And let’s say that the kid really wants to fly a plane.

Let’s say that you have a kid who may not know he wants to fly a plane, but if you were to offer him the chance to fly a plane, he would nearly jump out of his skin (from excitement) at the thought of doing it.

Let’s say that you take him to the local airport where there happens to be a Young Eagles program, and let’s go ahead and say that once he meets the volunteer pilot who is nice enough to spend his Saturday morning taking youngsters up in the air, he barely looks at you (let alone waves goodbye or even acknowledges that you are standing there) as he gets settled into the co-pilot’s seat. 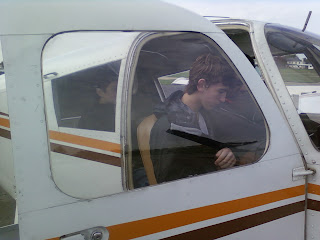 Let’s say that when you see your youngest child taxi down the runway in a plane on which parts are shaking (and that’s considered NORMAL), one that could practically fit into your garage at home, you might look like the epitome of calm on the outside, but the insides aren’t feeling so mellow. 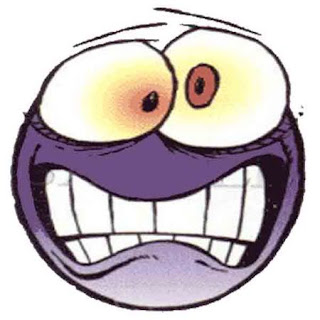 And then let’s say that, after you spend 20 minutes wondering what part of the Chicago area your kid is looking at from a bird’s point of view, he has a totally smooth landing and casually gets out of the plane like he’s a daily commuter or something. 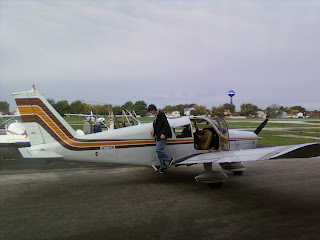 And finally, let’s say that although all’s well that ends well, your kid gets his certificate and suddenly, with his best buddy who came along for the experience, reenacts the scene from The Cosby Show (Season 3, Episode 7), in which Theo and Cockroach beg for flying lessons. Ugh. 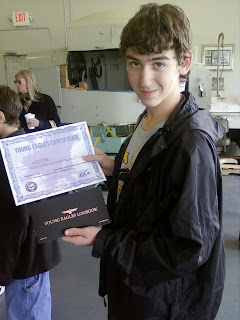 What a great program! It’s called “Young Eagles”. It was launched in 1992 by the EAA (Experimental Aircraft Association) and its purpose is to get young folks up in a plane, simply put. (Go to their website to find out where the program is offered, closest to you.)

EAA members volunteer their time and their planes, and they educate their young charges about the parts of the plane and the flying process. (My son’s friend was looking around, enjoying the scenery, when his pilot said, “You know you’re flying the plane, right? EEK!) This program is totally FREE. Yep, you read that right.

The current chairperson of Young Eagles is none other than Harrison Ford. He has been flying for years (come on, that can’t be surprising), and he took over the position from Gen. Chuck Yeager. Ford is also–get this–one of the volunteer pilots.

Imagine that for a moment. You’re standing there in line, waiting with your kid to meet his volunteer pilot for the day, and then suddenly, music fills the air.

(Click here to open this wav file in another window. You know, to put you in the mood.)

I don’t know about you, but I’d be fine with that scenario.

Tagged as: Leaping Out of the Box