It’s All About The Pits 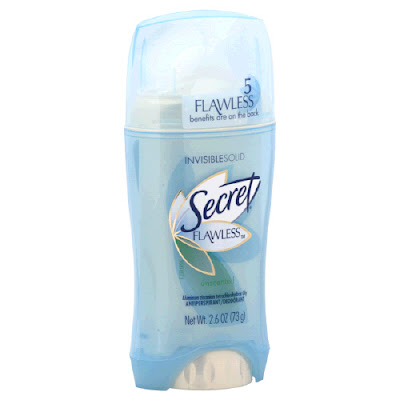 Speaking of armpits, I have been thoroughly annoyed and cheesed out by the new commercial for Secret deodorant. You know the one, where the young woman giggles and puts her hands in the air to show how her deodorant is working. She walks along in the city, stops in front of the police car, raises her hands, and yells, “I’m innocent! Hee hee hee hee!” So annoying. (But it’s a memorable commercial, and I do indeed know WHAT the advertised product is…so maybe it’s a good ad afterall?)

I’m so annoyed by it that I’ve been keeping an eye out for it on Youtube so I could post it, but no dice: just a couple of amateur versions that I don’t want to display here.

Reminds me of me.

Maybe she’s not so bad*.

*Yes, she is. And I also annoy myself quite often.

Next post: Read This & Consider Yourself Schooled on Shopping