Uncontrollable Laughter One Day, Hysterical Tears the Next…

You all know how much I aggravate myself when I do too many pop culture-type posts in a row.

“Well self”, I am saying to myself, “get ready to be ticked off.”

I was watching “The Baby Borrowers” tonight (Ooh, that’s another post for another day. But not this week!), which is the NBC show about five teenaged couples who sign on to this “experiment” where they care for babies for three days. Then toddlers. Then pre-teens. Then teens. Then elderly folks. I really enjoyed the show tonight and made many judgmental and old lady-sounding comments to the television. Some of the couples were doing pretty well, and some were terrible. But that’s real life, right? That’s basically a sampling of what really goes on, just on a smaller scale.

But I digress. I didn’t want to post about that. Anyway, right smack-dab in the middle of this NBC show, there was an ad for a new show on ABC Family. I know why the ad was there, on a totally different network. “Baby Borrowers” is about teens, and this new show is called “The Secret Life of the American Teenager.” Sounds intriguing, right?

Guess who is starring in the show as the mother of a teenager? 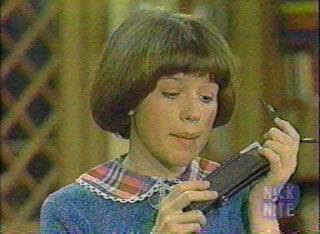 Molly Parker (The Facts of Life) 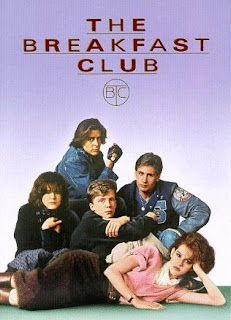 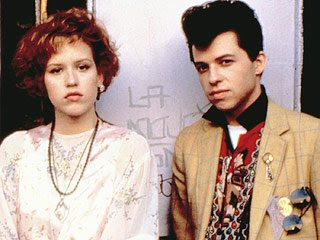 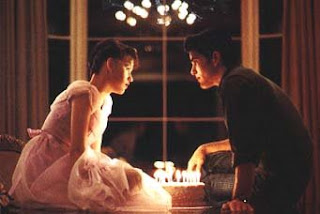 That’s right. One of my all-time favorites, Molly Ringwald, is going to be on television, playing the mom of two teenagers. According to the info about her on various filmography sites, she was born in 1968. Forty years old this year. I am having an internal crisis. Where has all the time gone??? She can’t be forty!

I watch television and am the mom of two teenagers.

I will be forty this year.

Next post: Blog Nosh Magazine Launches…and I’m On Board!

Previous post: I Laughed, I Cried…It Became A Part of Me